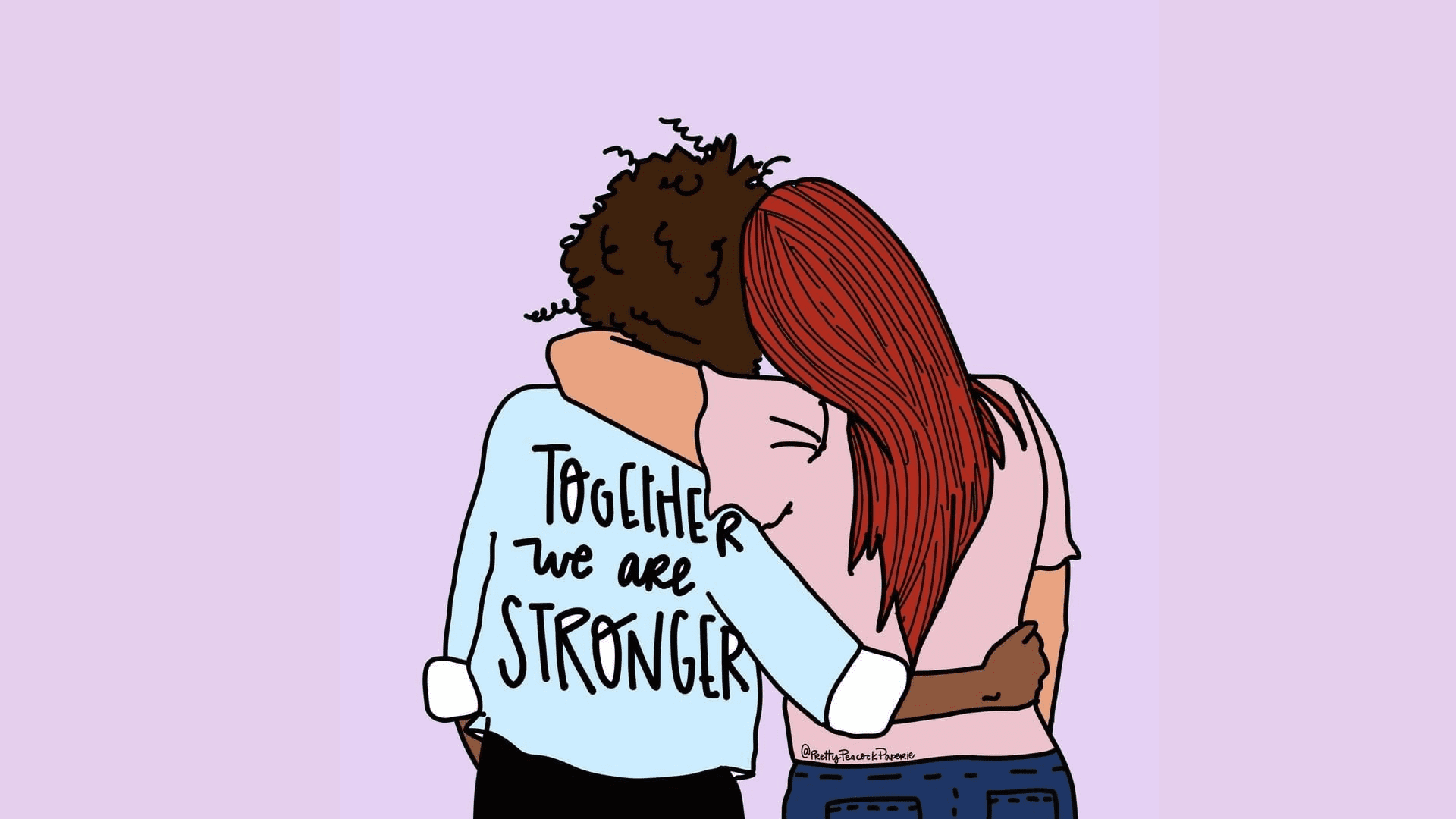 Last month we celebrated all manner of Black Excellence in honor of Black History Month and reminded ourselves of the power of representation, remembering, recognition, and research. Those same things matter as we celebrate and reflect on Women’s History this month. You can find plenty of things to learn about, uplift, and celebrate in this month’s issue, but the last week served up another reminder that recalling the past also gives us an opportunity for reckoning with the realities of lived experience that get kept behind a veil when “history is written by the conquerors.”

As a comparatively young CEO, still, in my late 40s, I have often been the first, only, and youngest woman in the room and know, firsthand, how challenging it can be to carve a path to thriving in a world that still routinely objectifies, marginalizes, and assaults women, daily.

The truth is that the tragic violence that unfolded in Atlanta last week is just the most recent example of violence against women, and women of color, in particular, to capture the attention of the national media. This year alone there have been more than 3,800 incidents of Anti-Asian violence, with most of the attacks targeted at women.  While the targeted racializing of COVID-19 has fueled this acceleration and given rise to recent cries to #stopasianhate, the phenomenon isn’t new and remembering, and reckoning with this long history of misogyny and violence is part of what Women’s History Month calls on us to consider. Here are some resources to support the AAPI community.

African American women, too, have long been targets of disproportionate violence.  The physical, sexual, and medical abuse that has been perpetrated against Black women has significant implications for health equity as rates of trauma are high, access to supportive, culturally competent care is low, and the long history of medically invasive experimentation on Black bodies fuels an enduring distrust of the medical system. While ultimately catapulted into the national conversation by largely affluent white celebrities, the #metoo movement was founded by African American activist Tarana Burke in 2007 to raise awareness about the sexualized violence perpetrated for so long against Black women and girls.  Far too often, their stories never get told, much less make the headlines. #BlackLivesMatter

Along the southern border, violence against Latina women, often fleeing desperate conditions already, routinely includes rape, kidnapping, and all manner of physical and psychological assault.  While anti-immigration sentiment has fueled a spike in this violence, it is also not new and reckoning with history helps us choose with intention how we want to shape the future. Apart from the dangers of migration, however, Latina women are disproportionately affected by Domestic Violence in the US and the problem has only gotten worse during COVID with many women trapped for longer hours with their abusers, with less access to both economic and emotional support. These abuses often go largely underreported leading to calls to count them all #cuéntalo and to not accept the death of one more woman #NiUnaMás.

Native American women have also faced a relentless history of violence and kidnapping with the number of tribal women missing and/or disappeared reaching crisis proportions.  This “epidemic” of murdered and missing indigenous women #MMIW means that in some US Counties Native American women are murdered and/or sexually assaulted at 10 times the local averages; and overwhelmingly by non-tribal members.

This is not ancient history—this violent misogyny is something that women contend with daily, still. But it is also part of a long history of women making their way, despite long odds, and in the face of all manner of deterrents.  One of my team members interviewed me this week about the photos of the courageous women on the wall behind my desk, whom I call,  the “Ladies Who Have my Back”:  bell hooks, Malala Yousufzai, Dolores Huerta, Emma Watson, Maya Angelou, Michelle Obama, Ruth Bader Ginsberg, Kamala Harris, Gloria Steinem, and Sojourner Truth and I was reminded, again, that the women who have cleared the way and paved the road, have more often than not done so at great personal peril and in spite of odds that never guaranteed success.

This history of overcoming daunting odds is their story, and my story, and the history of struggle that this month of remembering invites us to reckon with.  So once again we pause to remember, reflect, and grieve so that tomorrow, we can get up and get back to it.  There is much yet to be done.

Postscript: As I was finishing this article, working to find just the right tone somewhere between moral outrage, sheer exhaustion, and hope for a brighter future, helicopters started whirring overhead and my many devices started buzzing with notifications of an active shooter right down the street at my local grocery store in Boulder, Colorado.  This is “my” grocery store, where I have shopped for more than 20 years, one of the first places both of my kids got to go with their friends unsupervised.  Now, as the day dawns on the aftermath of the 7th mass shooting in 7 days in the United States, helicopters are circling again—the shot-out storefront and police tape being the stuff of Morning News, after all.

Details on what happened this time, in this place, are still scarce, but a comment made by one of the survivors is ringing in my ears this morning.  Talking about the way the shoppers and grocery store employees came together to help one another seek shelter or find a safe way out of the building he said, “It seemed like all of us had imagined we’d be in a situation like this at some point in our lives.”  It’s past time to ask ourselves why we have allowed ourselves to accept the possibility that we might be gunned down at any moment where we live, work, shop, play, or go to school as a normal part of everyday life.

It is time for a reckoning.

So once again, again, we pause to remember, reflect, and grieve so that tomorrow, we can get up and get back to it.  There is so much yet to be done. 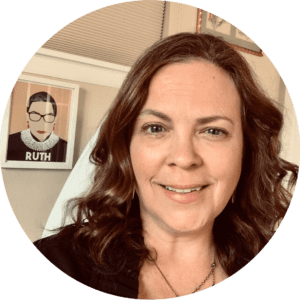 CEO Letter | DEI | Equity | Inclusivity | JEDI
← Previous Next →
We use cookies to offer you a better experience and analyze our site traffic. By continuing to use this website, you consent to the use of cookies in accordance with our Privacy Policy.
Accept
Manage consent