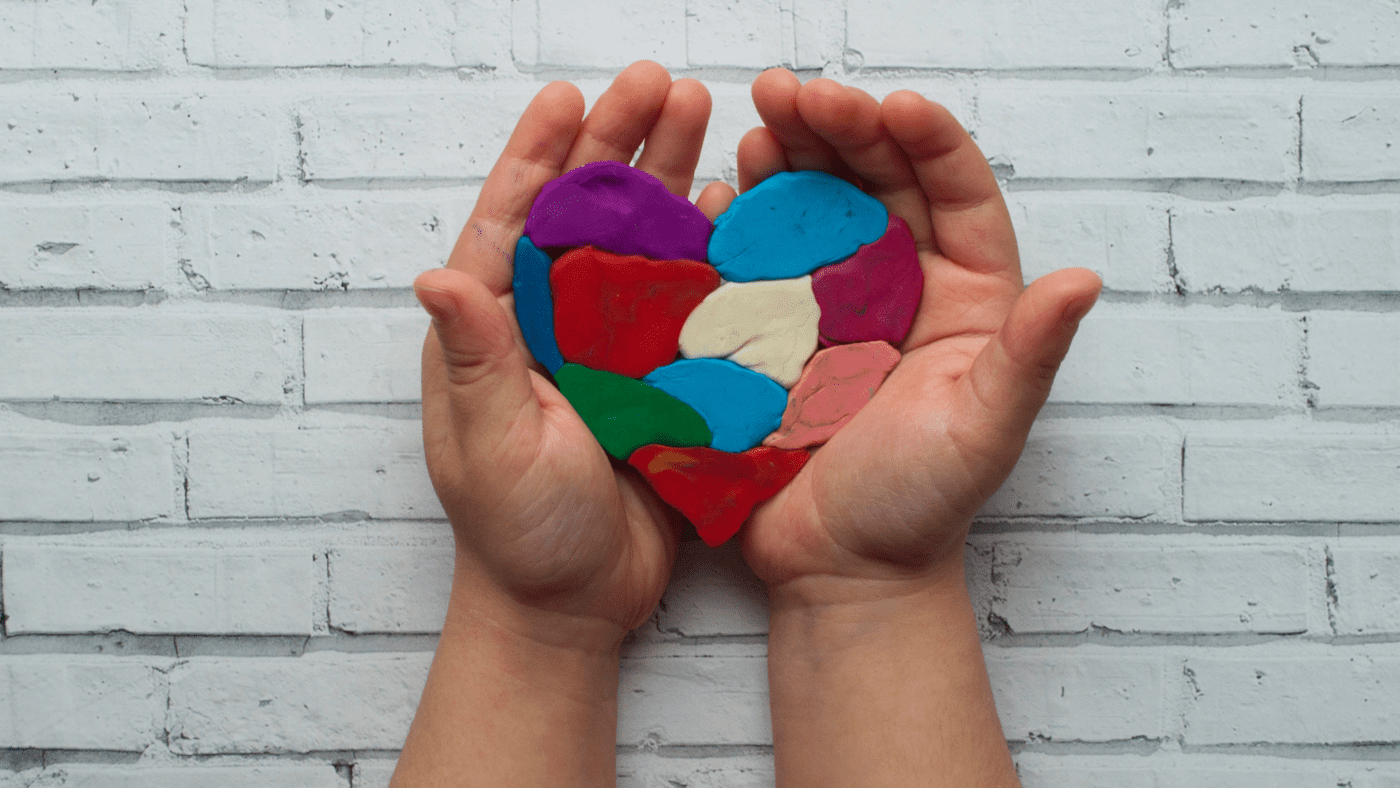 December has always been a time for me to reflect upon and feel gratitude for what has been achieved and experienced, as well as a time to pause and consider what is yet to come and the work it may take to get there. Likewise, World AIDS Day is commemorated in December and reminds us to reflect on the millions of lives lost to AIDS, to be grateful for the progress we have made treating this disease since 1981, and at the same time, reminds us that the work required to overcome the AIDS epidemic is far from over.

According to the HIV.gov website, there is a lack of awareness that HIV remains a significant public health threat with very high ongoing costs. In fact:

While the AIDS epidemic may not be as obvious to as many of us as it was in the 1980’s and 1990’s, there is a real risk of an HIV resurgence due to drug use; HIV-related stigma; homophobia and transphobia; and a lack of access to HIV prevention, testing, and treatment.

A recent analysis from CDC shows that about 80 percent of new HIV infections in the U.S. in 2016 were transmitted from about 40 percent of people with HIV who either did not know they had HIV, or who had been diagnosed but were not receiving HIV care. This data underscores the impact of undiagnosed and untreated HIV in the nation and also the critical need to expand HIV testing and treatment in the United States.

The U.S. Department of Health and Human Services (HHS) Ending the HIV Epidemic in the U.S. (EHE) initiative aims to reduce the number of new HIV infections in the United States by at least 90% by 2030 with the goal of decreasing the number of new HIV infections to fewer than 3,000 per year. Reducing new infections to this level would essentially mean that HIV transmissions would be rare and meet the definition of ending the epidemic.