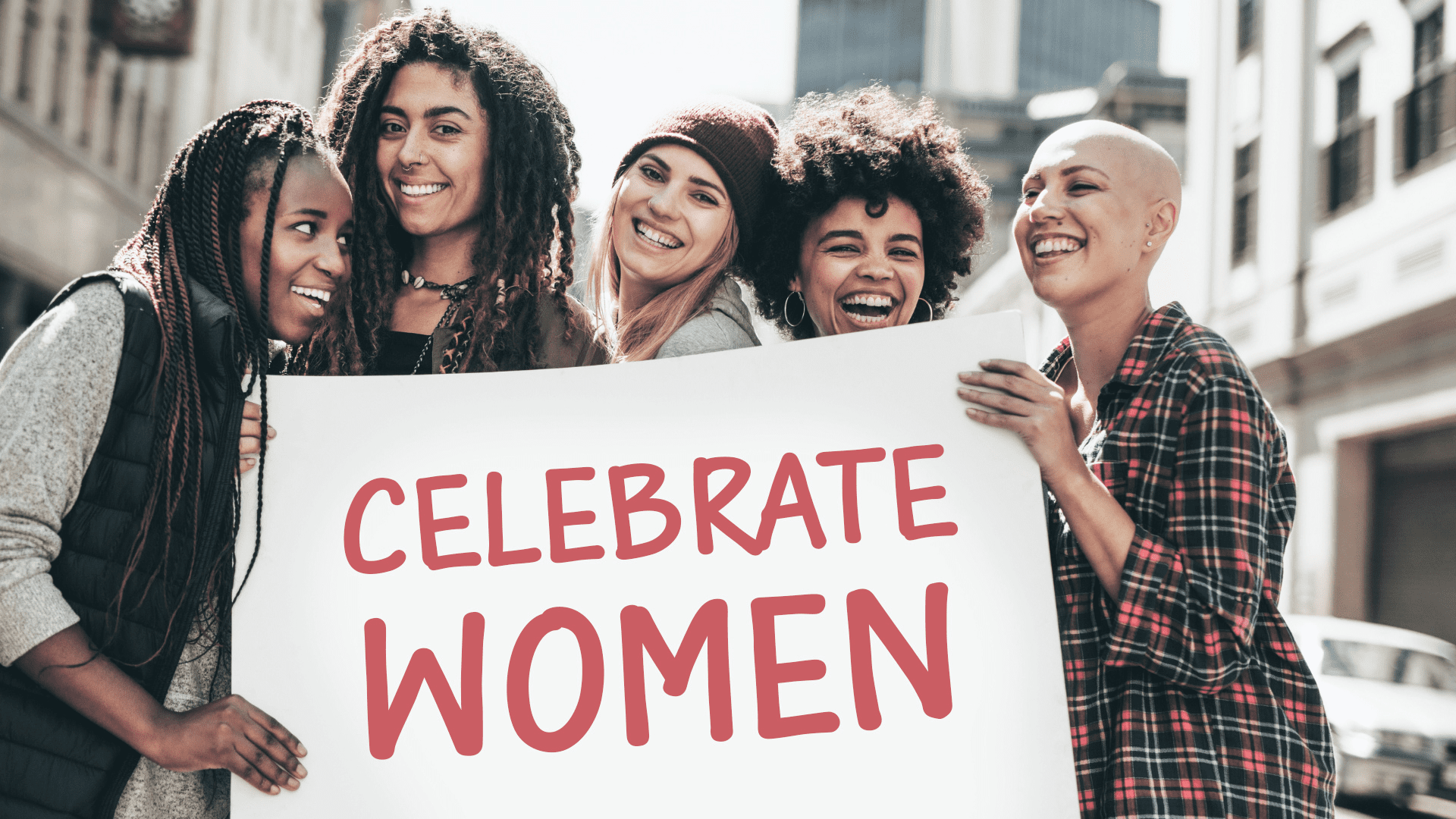 The month of August holds three holidays that celebrate women worldwide: Single Working Women’s Day, National Women’s Day, and Women’s Equality Day. These holidays help to bring attention to gender inequality around the globe and give us another reason to celebrate the courageous figures who fought for equal rights. Research shows that. These holidays help to remind us that it is vital to continue to advocate for justice for women.

Single Working Women’s Day on August 4th celebrates the contributions, courage, and resilience of single women. In recent years, stigmas about working women have begun to fade, and many cultures around the world now embrace women professionals. Even so, women still face lower wages and are promoted less frequently compared to their male counterparts. It is important to honor the women who embarked on their own careers and sought to break century-long stigmas, paving the way for today’s working women. And, there is still a need to work for greater equality.

National Women’s Day is a South-African public holiday observed on August 9th that celebrates the 1956 march of 20,000 women who fought for racial equality. In the 1950s, Black South Africans were forced to carry identification that served to maintain segregation and to control their lives. Such acts were known as the “pass laws.” On August 9th, 1956, thousands of women joined forces to end racism in South Africa. The women observed a thirty-minute silence and followed their peaceful protest with a song that cried: “Now you have touched the women, you have struck a rock” (Wathint’Abafazi Wathint’imbokodo!) In 2021, National Women’s Day honors the courage of those women and brings attention to the ongoing issues South African women face including domestic violence, sexual abuse, and disparities in educational access and pay.

Women’s Equality Day on August 26th celebrates the 19th amendment in the United States which gave women the right to vote. The holiday commemorates the efforts made to achieve constitutional equality of the sexes. Many consider the adoption of the amendment as a first win for the feminist party in America, over 70 years after the Seneca Falls Convention. On August 26th we celebrate progress and continue to question how we can bring true gender equality to America.

At Integrated Work, we especially value holidays that celebrate women. As a women-owned, women-led company, we appreciate all the efforts that now allow women to be successful in the workplace. We encourage you to appreciate the women in your lives and celebrate their successes and contributions. We believe that achieving gender equality is a key step toward the creation of a just society, and August is a perfect month to recognize and advocate for women worldwide.

Equity | Inclusivity | Inspiration | Workplace Wellness
← Previous Next →
We use cookies to offer you a better experience and analyze our site traffic. By continuing to use this website, you consent to the use of cookies in accordance with our Privacy Policy.
Accept
Manage consent